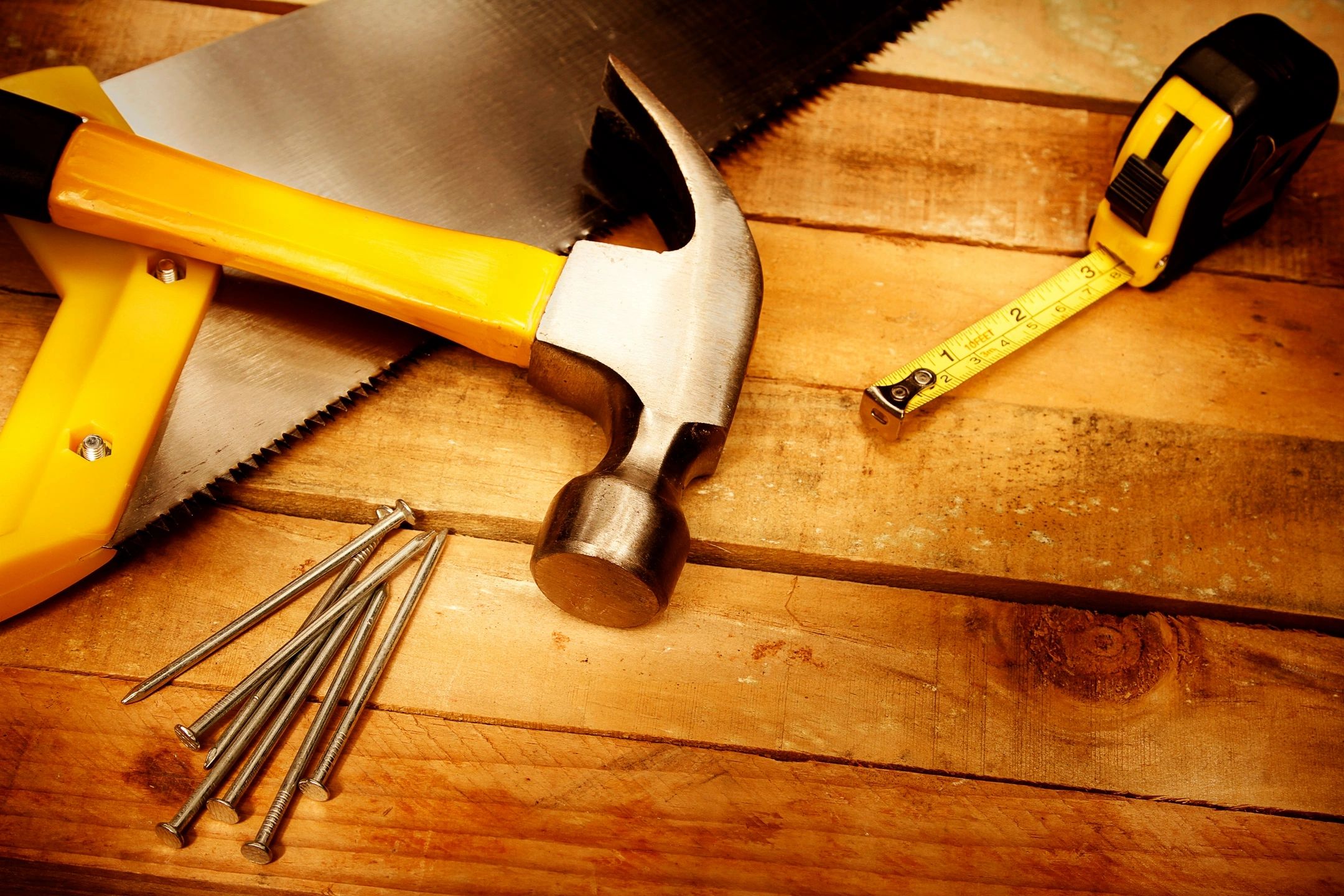 Having exterior work done to your property?

Review the process first, then submit an Architectural Review Board (ARB) application if required. 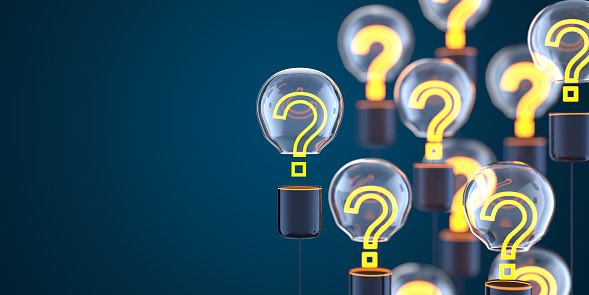 Have questions or looking for information?

Review the FAQ page for questions you may have and perhaps gain some new knowledge along the way. 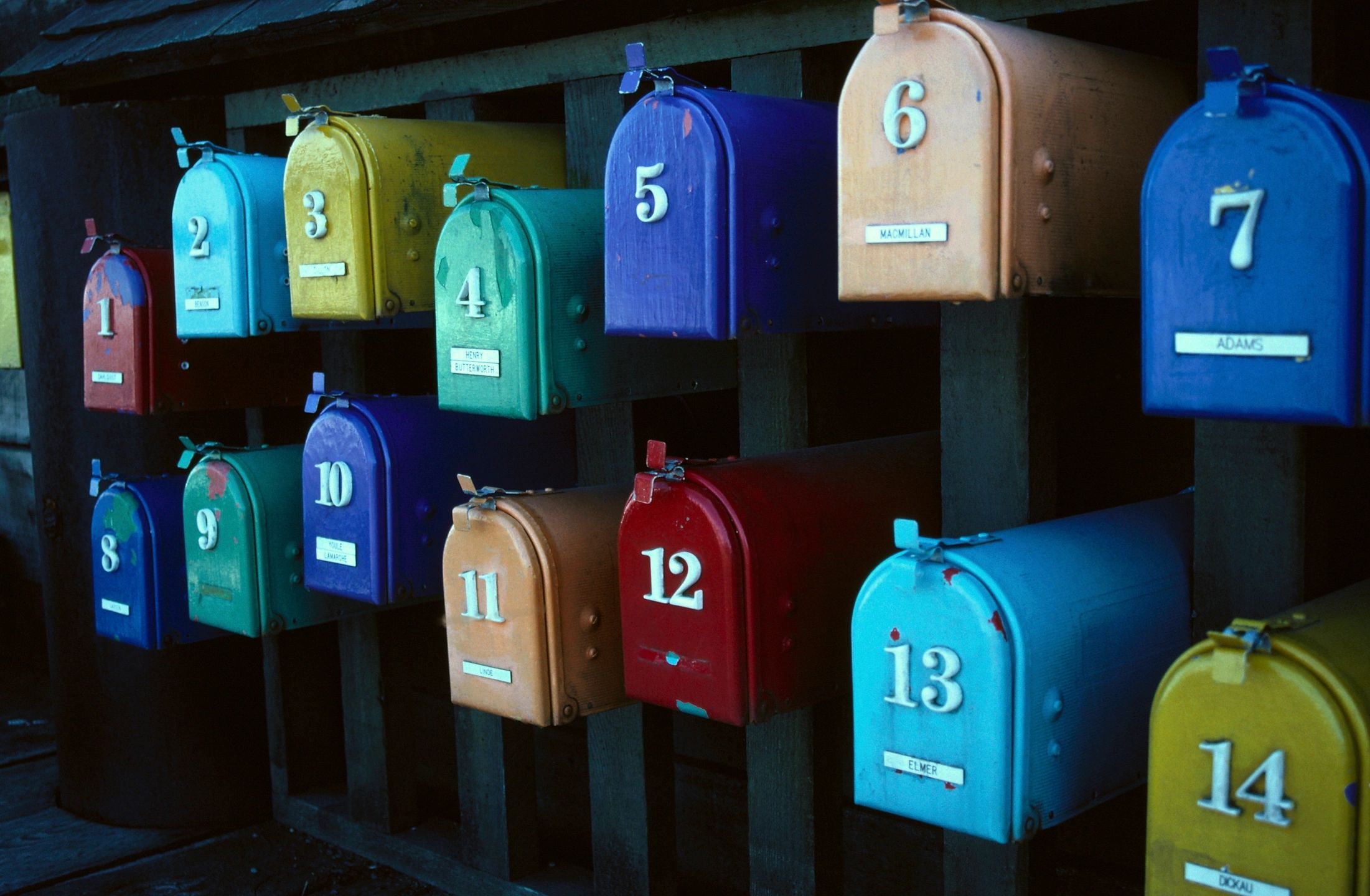 The Gatling Pointe Community Yard Sale is scheduled for Saturday, October 15, 2022, from 8 am – 12 pm – rain or shine (no rain date). To register, click below – a minimum of 10 participating homes is needed to host the community sale.

Here is what to expect:

There have been several concerns brought to the attention of the Sheriff’s Office regarding children operating golf carts within this community.  Virginia Code regulates the use of golf carts on public roadways.  The roads within Gatling Pointe are public.  Golf carts may only operate on a public roadway by licensed drivers on 25mph roads and then ONLY if the local government passes an ordinance allowing such operation and lists the roads they are allowed to operate upon.  Isle of Wight County does not have an ordinance allowing golf carts to operate on public roadways.

Understand that this is not authorized by current laws/ordinances and is specifically prohibited by law.  The parents of these children operating these carts may be liable for civil damages if a crash occurs when their child is operating a golf cart on a public roadway.  Also, the parents may face criminal charges for allowing their children to participate in this activity.

The Sheriff’s Office recommends that all parents understand the inherent dangers involved as well as potential civil liability and criminal charges that may occur when their child is allowed to operate a golf cart on a public road.  We ask that all parents handle this within their family before a tragic event occurs that requires an emergency response to injuries and that will require the Sheriff’s Office to take enforcement action.

WE WOULD PREFER A “PREVENTION BY PARENTS APPROACH.”
PLEASE DO NOT ALLOW YOUR CHILDREN TO OPERATE GOLF CARTS ON PUBLIC ROADS WITHIN THIS COMMUNITY.

GPCA Board of Directors - Treasurer

Board Member Since:  December 2020

Ross has called Gatling Pointe home since 2010 and currently serves as the GPCA Treasurer.  Ross is also the GPCA Webmaster, responsible for maintaining the Association’s website as well as its email platform which ensures essential information is shared with homeowners.

A veteran of the U.S. Air Force, Ross retired in 2016 after honorably serving for 24 years.  His Air Force career encompassed assignments to duty stations in the continental United States and overseas, as well as deploying in support of multiple operations around the globe.

He is currently employed at Newport News Shipbuilding as a Software Engineer performing SharePoint Application Administration and various other IT-related functions.

He and his wife, Amy, have two children, Isabella and Jackson.  An avid baseball fan (Go Braves!), Ross enjoys staying active, expanding his knowledge of all things IT, and tackling projects around the house.

GPCA Board of Directors - Secretary

Kim Burbage and her husband have lived in Gatling Pointe on Clipper Creek Lane since 2018.  Kim has enjoyed serving on the Board of Directors since 2021.

She is a Realtor with Liz Moore and Associates and when not working enjoys time in the yard with her dogs Fergus and Freya.

GPCA Board of Directors - Member-at-Large

GPCA Board of Directors - President

Sarah Palamara has called Gatling Pointe home since #### and has served on the Board of Directors since October 2020.  She …

GPCA Board of Directors - Vice President

Pete Carlson has served as a Director on the Gatling Pointe Board of Directors since July 2021 and is currently the Vice President of our association. He has also served our community as a member of the Architectural Review Board.

Currently retired, he has been an active volunteer with his church, Benn’s United Methodist Church, as Chair of the Financial Committee and President of United Methodist Men for the last 20 years. Pete has also volunteered with the Luter YMCA in Smithfield as President of the Y Board and as a Y Board Member for many years. As a life member and Vice President of the Isle of Wight Volunteer Rescue Squad, he has spent many years (2001-2013) as an EMT-Intermediate responding to medical emergencies in Smithfield and our county.

Pete served for 30 years as a Warden with the U.S. Department of Justice, Federal Bureau of Prisons and as the Assistant Director of the agency responsible for inmate management. Once retired from government service in 1999, he became a full-time professor of political science/public administration at Christopher Newport University for the last 19 years. While at CNU he served as president of the Faculty Senate and as Chair of the University Faculty.

Educationally, Pete has a Doctorate and Masters in public administration from the University of Southern California and a BA in psychology from Willamette University in Oregon.

Pete and his wife, Rhonda, have lived on Commodore Lane in Gatling Pointe for the last 22 years. They have enjoyed living in our Gatling Pointe community.

GPCA Board of Directors - Property Manager

The registration window for the Yard Sale has closed. If you would like to check whether or not you can be added to the list of participants, please email the event point of contact, Sarah Palamara, at [email protected]

Do I Need to Submit an ARB Application?

Use the guide below to determine whether or not an ARB application is required to be submitted for exterior modifications to your home or property.  It is advised not to start any work or enter into any obligations for work until the ARB has been engaged and approval of your submission is granted.

If needed, corresponding articles and sections from Covenants, Conditions and Restrictions Applicable to All Property in Gatling Pointe and other guidance is provided for reference.

If you don’t see an item relevant to your project, are unsure if an application is needed, or have a question in general, please email the ARB for clarification or assistance.

Residents are reminded of the following key dates as they apply to open burning in Isle of Wight (IoW) County:

Gatling Pointe is located outside of a Development Service District and open burning is governed by Chapter 7 of the IoW County Virginia Code of Ordnances.  Specifically, Section 7-15 provides guidance on permissible open burning; sections 7-17 and 7-18 should also be noted.  Additionally, the following conditions must be met during any instance of open burning:

Considerations such as burning wet leaves and health factors should be given to fellow residents and above all else, safety must be given the highest priority.

Sign up to receive email notifications of events, meetings, and all things that homeowners need to be informed of without delay. Please, only submit one email address per entry. Addresses that are already recorded will not be allowed to be re-entered.